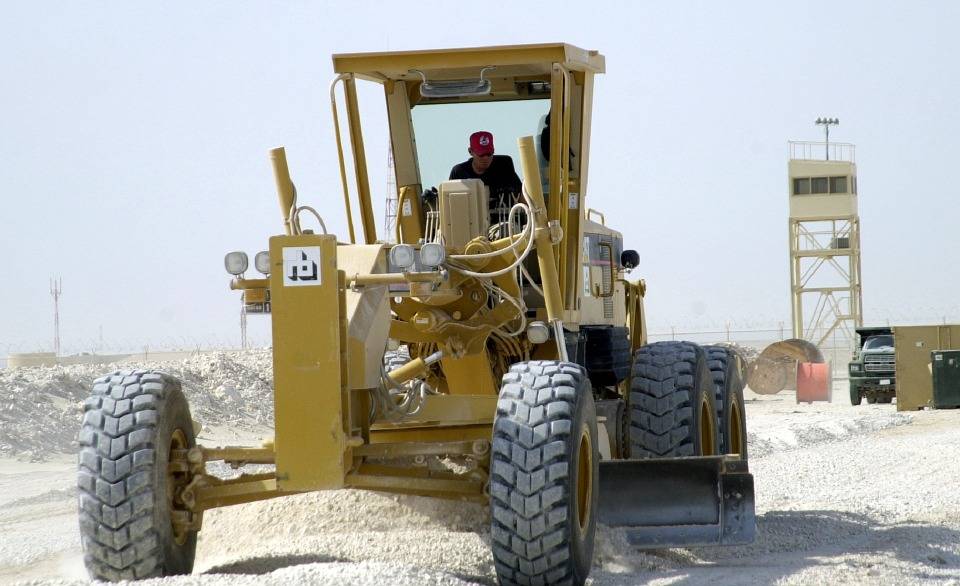 Production of Modified Bitumen. Traffic intensity has grown significantly in recent decades. Each year, the number of motor vehicles grows along with the load on the road top. This results in deformation of the road surface, which require increased number of unscheduled repairs.

The situation can be addressed by improving thermal stability, brittleness and aging parameters of the road top. The solution is to add special materials to bitumen; these materials are known as modifiers. The binder processed in this manner is referred to as modified bitumen.

Natural rubber and rubber crumbs were originally used to improve bitumen elasticity and strength. It was later notices that some polymers, such as styrol butadien styrol (SBS), allows to create a more complex colloid structure of bitumen, improving such parameters as thermal stability, adhesion, elasticity and strength. SBS-modified bitumen retains its form better. It preserves its properties both in storage and in use.

The modifier acts as follows. The polymer in bitumen absorbs the low molecular fractions of the binder, improving the strength of the material and reducing its volatility. When selecting type and quantity of polymer to add, the requirements to the road surface, traffic load and climatic conditions must be considered.

GlobeCore has developed and prodices the UVB-2 unit for modification of bitumen at the rate of 1 m3/hour to 22 m3/hour.

This equipment allows to: